Almost 30 years after they last climbed together, leading British mountaineers Mick Fowler and Vic Saunders are joining forces for an expedition. In a trip supported by Berghaus, Fowler and Saunders will make an attempt on the unclimbed north face of a remote Himalayan peak. The expedition will be the first time that the two men have climbed as a team since 1987.

Mick Fowler and Vic Saunders were regular climbing partners in the 1980s when both men lived in London. They became well known in mountaineering circles for completing many challenging Scottish winter routes, including Shield Direct on Ben Nevis, which was the first to be graded VI in a Scottish guide book. Fowler and Saunders also explored the Himalaya and their last climb together was the first ascent of the Golden Pillar of Spantik (Pakistan) in 1987, before they went their separate ways. 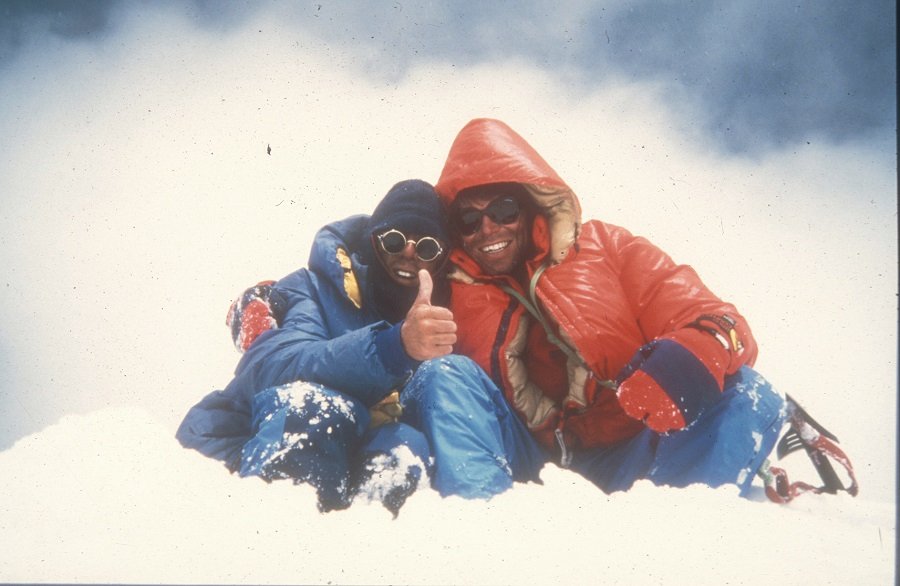 After the Spantik climb, Saunders gave up his job as an architect and became a mountain guide in Chamonix (and around the world). Fowler stuck with the tax office and moved to Nottingham with a specialist department, fitting his climbing in around full-time work commitments and embarking on a series of successful Himalayan climbs and first ascents with other climbers.

In 2015, Eric Vola (a mountaineer and interpreter in Chamonix) translated sections of books by Fowler and Saunders, merging their work to produce ‘Les Tribulations de Mick et Vic.’ The book was published in France and went on to win the Grand Prix at the Passy Book Festival. 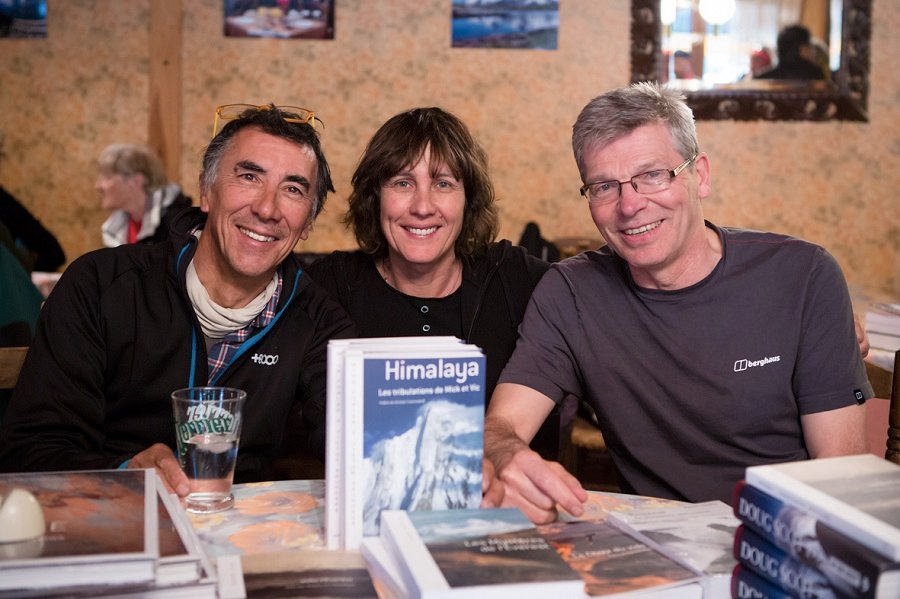 “Working with Eric on the book brought Vic and I back together again and reminded us that we haven’t climbed as a team for far too long. That sowed the seeds for this year’s Himalayan reunion trip and we are both looking forward to this latest adventure with great anticipation. Attempting a first ascent in a remote location with an old friend – what’s not to get excited about?”

Mick Fowler and Vic Saunders will leave the UK in mid-September and expect to return in early October. They will both use the latest kit from the all new Berghaus Extrem range for 2016 and will test prototypes of future developments from the company’s MtnHaus® innovation team.

News from the expedition will be posted on www.berghaus.com and via social media channels as soon as it is available. 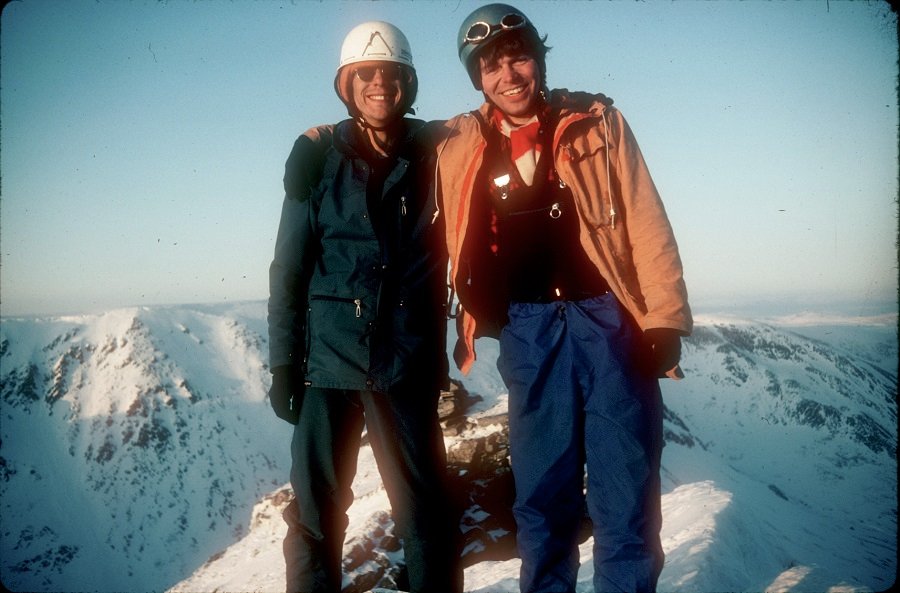