We’ve only gone and harnessed some homegrown talent!

#TeamBerghaus has welcomed up and coming young British trad climber Anna Taylor into the fold – joining the epic team of sponsored athletes we know and love.

Anna is going to represent our brand and help develop (and test) the next generation of high-performance outdoor clothing and equipment.

21-year-old Anna is from the Lake District and has been climbing since the age of 10, so we know she has a climbing tale-or two. Starting out as a competition climber, she  soon discovered that being outdoors is where it’s at and was attracted to the mental challenges presented by trad climbing. With this as her core focus, she became Neil Gresham’s training partner in 2016 and has gone on to chalk up an impressive list of routes. 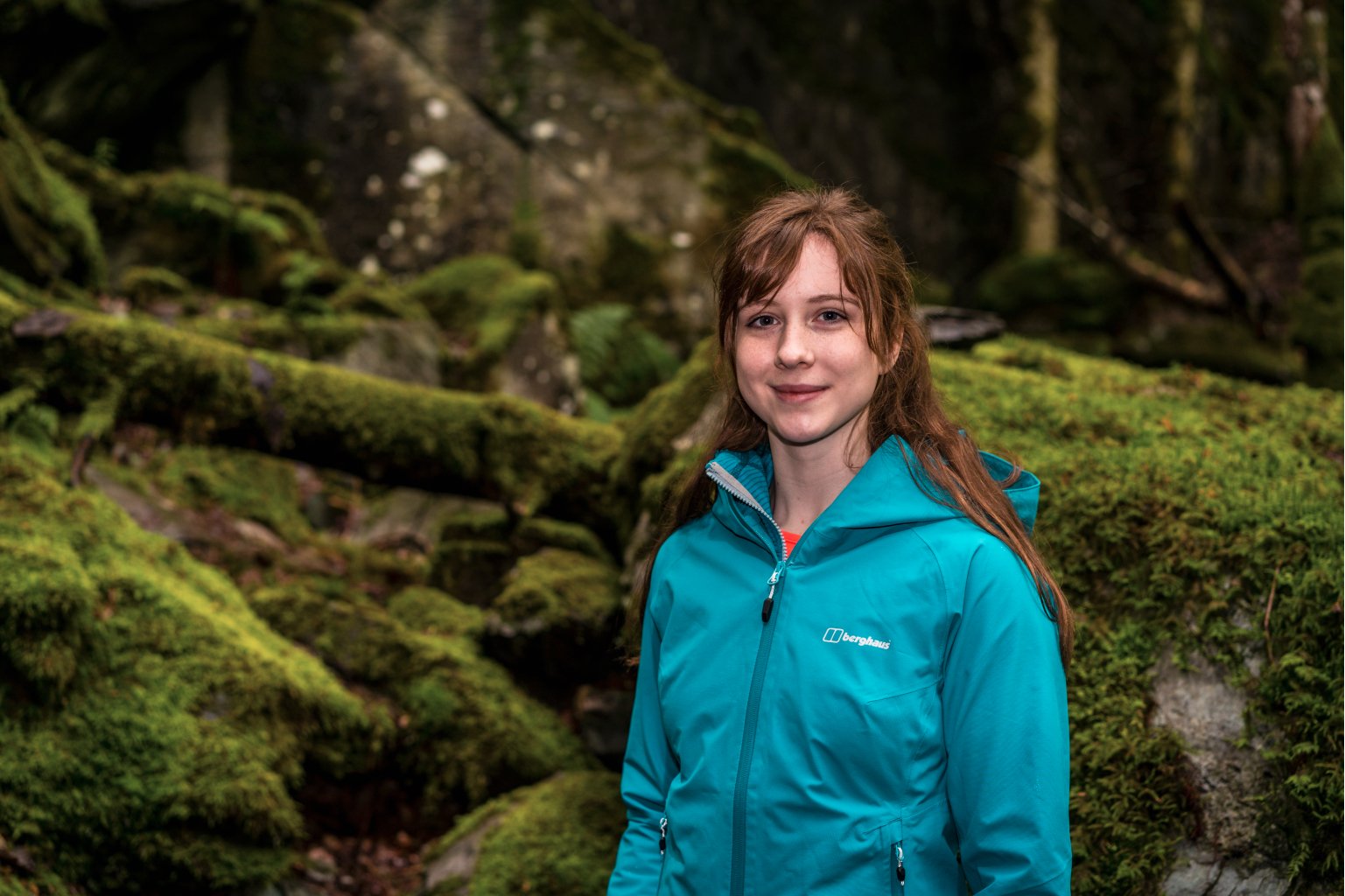 Anna climbed her first E7 and flashed her first E6 aged 19, and has made the first female ascent of several routes graded from E6 to E8. In May this year, she climbed five E7 routes, including three in a week. Some of Anna’s notable climbs include: My Halo (E7 6b) in the Llanberis slate quarries, without the mid-height bolt; Obsession Fatale (E8 6b) at the Roaches; Disorderly Conduct (E8 6c) at Reecastle Crag; and the first ascent of Priceless (E7 6b) at Thrang Crags in Langdale last month.

If that wasn’t cool enough. last year, Anna was the focus of Al Lee’s film Just Anna, which featured in the Brit Rock film tour. In November, Anna will be the sole female member of a team led by fellow Berghaus athlete Leo Houlding, on a climbing expedition to South America.

From our corner of the North East, we knew Anna would be a great addition to help us refresh and highlight the pioneering spirit we have in our heart. We’re all-in for supporting a new generation of bold individuals who will push the boundaries of modern mountaineering and exploration. So, Anna was a clear choice for us.

Anna will work closely with the brand’s product team as it designs, develops and tests new high-performance outdoor clothing, footwear and equipment. 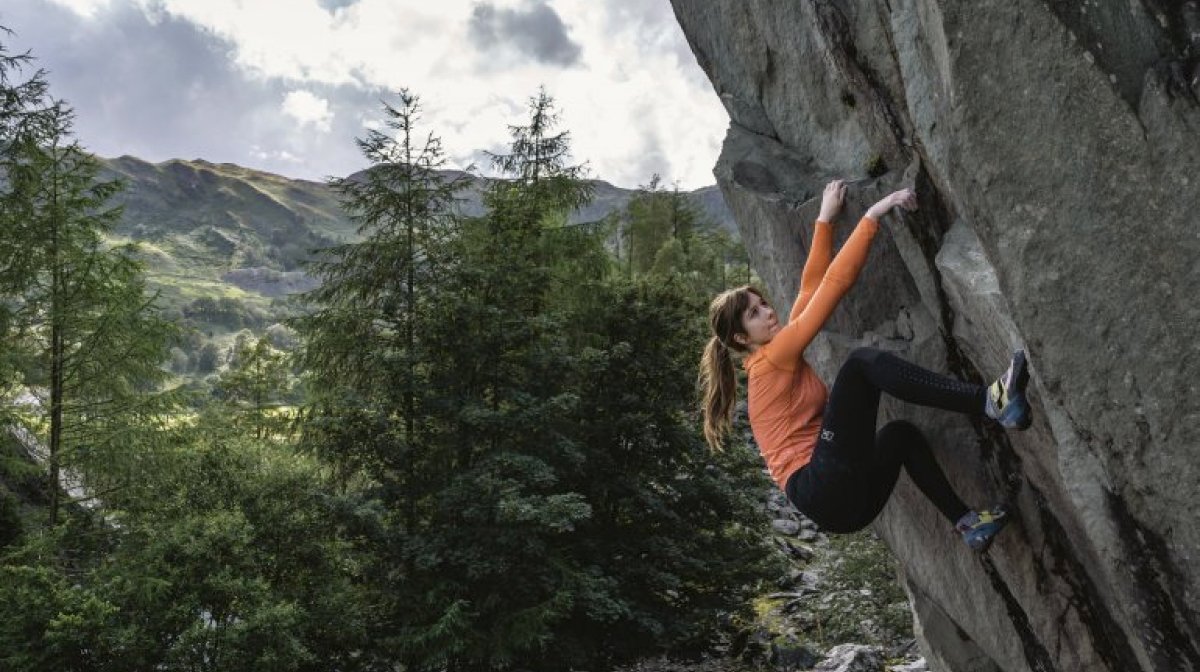 Our brand director, Kev McFadyen said “Anna is one of the most exciting young climbers in the UK trad scene, and we’re delighted to have her join the Berghaus team. Just like us, she has big plans for the future, and we look forward to supporting her adventures – starting this November with her trip to Guyana with Leo Houlding and Waldo Etherington.”

Now it’s official, Anna told us: “I’m really happy to join the Berghaus team, as I agree with everything that the brand stands stand for, and the kit is great! It’s nice to be working with a company that promotes adventure and pushing your personal boundaries, as these are both aspects of life that I believe are very important. I’m excited about the opportunity to work with the product team to help Berghaus develop some even better gear for women, and then have the privilege of being among the first to put new designs to the test on some challenging climbs.”

We’ll be spending some quality time with Anna over the next few weeks and sharing the good stuff on and off the wall, so keep an eye on our Instagram.

Don’t forget to hit the blue button and @anna_taylor_98 too.