Leo Houlding‘s expeditions are never dull. The films of his adventures have been inspiring audiences around the world for as long as we can remember, with mind blowing locations and hardcore adventure right at the center of every story. Not forgetting the fact that with Leo, there’s always plenty of laughs along the way too.

A Berghaus ambassador for over 20 years, Leo is now set to take on his next major expedition, deep in the Amazon jungle of Guyana.

This time he’ll be sharing the adventure in real time, online right here.

Pretty epic, right? Here’s the plan broken down into easy bite size chunks so you know exactly when and where Leo will be throughout November 2019…

Want to see just how remote it is? Click here.

Some quick need to know facts about this INCREDIBLE place:

Leo and the team’s main objective is to free climb a new route on the Prow of Roraima, which lies in Guyana, a former British colony that gained independence in 1966. 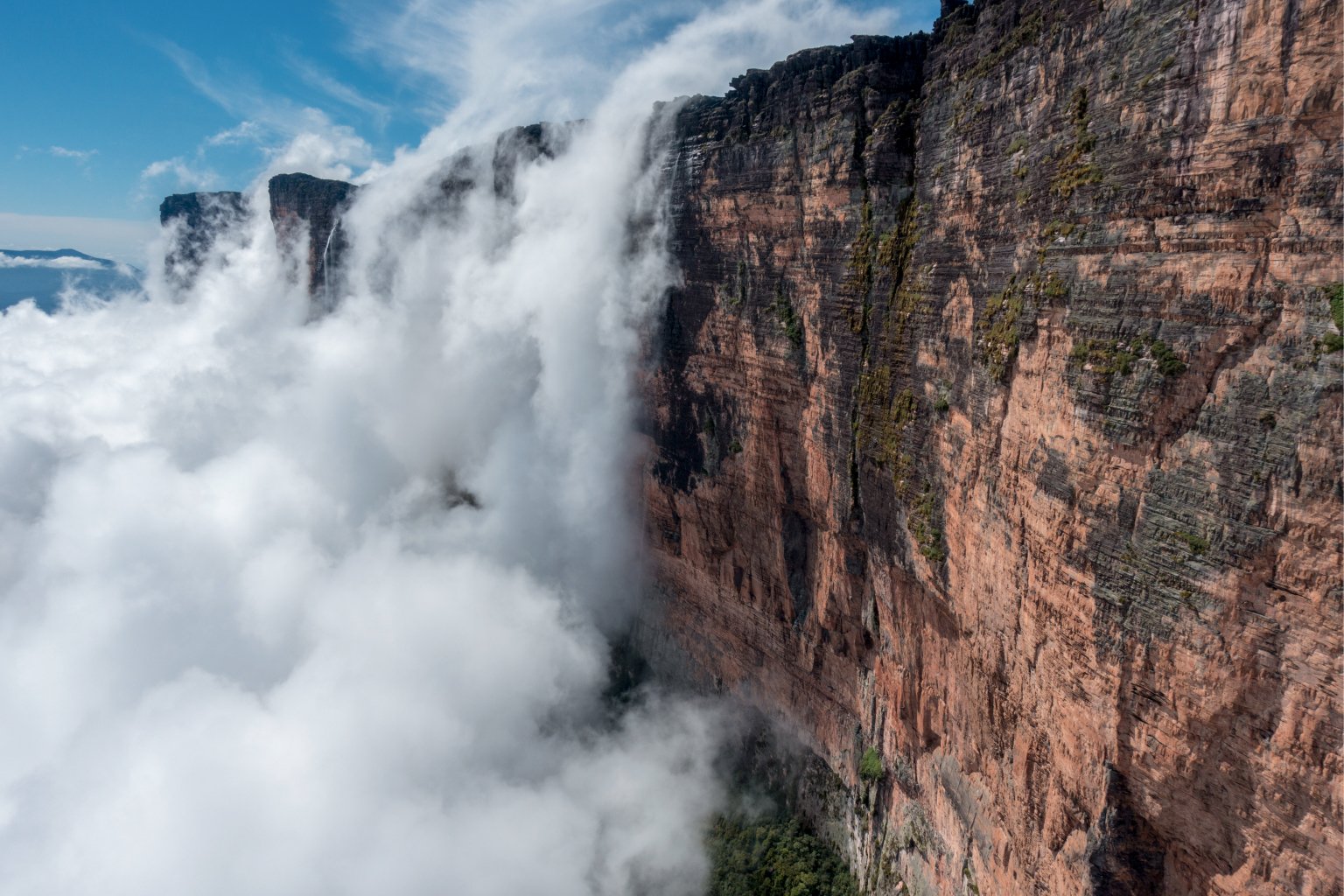 A month long expedition to climb a 600m, overhanging jungle big wall requires almost a ton of food and gear. That’s alot of stuff to move over that kind of distance in the deep jungle! Enter Leo’s daring plan…. Himself and the team are going to airdrop most of the load into the forest below the mountain from a helicopter, using specially developed parachute systems and GPS locating devices.

A small team of local Amer-Indians will then guide the team for around a week through the jungle to the mountain. With some high tech trickery, Amer-Indian jungle sense and a bit of luck they’ll recover the kit, and will then attempt to get it all up the approach ramp to the wall, which by the way, is the size of Ben Nevis on its own! Then, we get to the main event, the epic goal that everyone’s there to overcome….an overhanging cliff twice the size of the Eiffel Tower guarded by bird eating spiders, killer bees and venomous snakes.

[Seriously Leo, ever thought of a sport climbing trip to the Costa Brava?!… and Anna are you sure about this?!]

Once established on the wall, the climbing team hope to lead two of the local Indians to the summit teaching them the required rope techniques on the job. They will become the first locals to ever climb the wall.

A month after starting out they’ll be extracted from the jungle free summit plateau by helicopter. 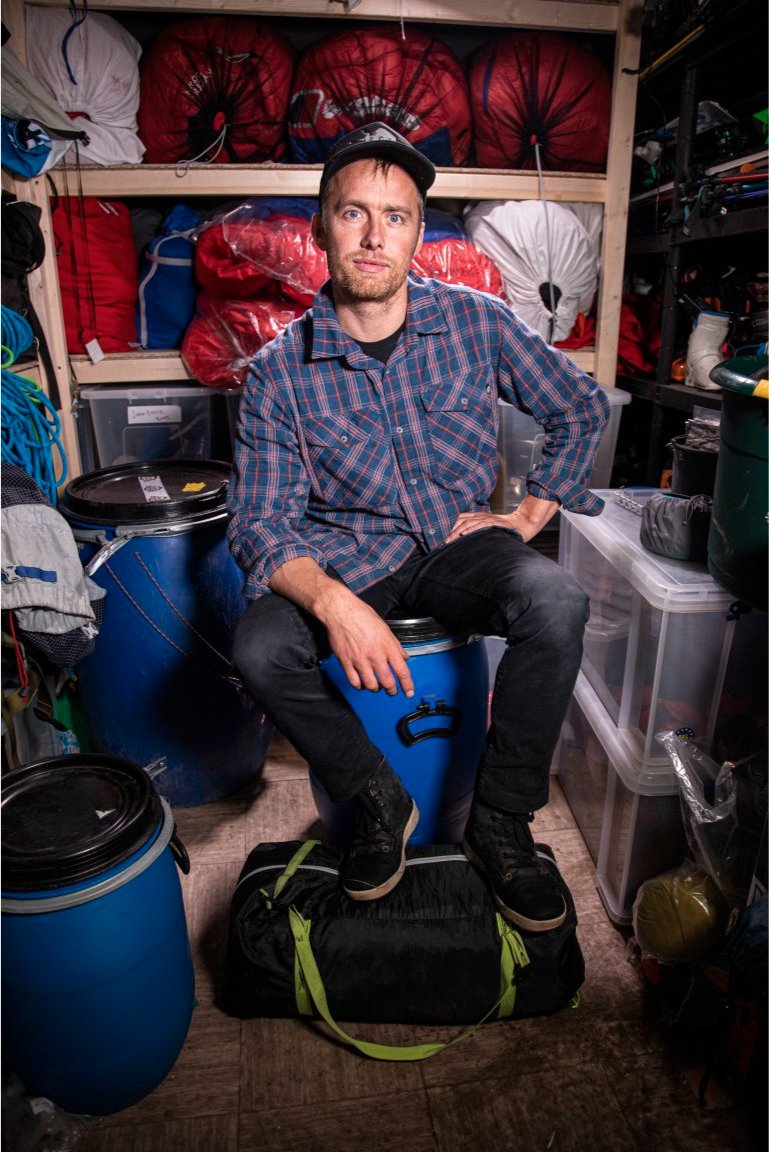 A veteran of many successful expeditions including Spectre, Mirror Wall and Ulvetanna… to name a couple. 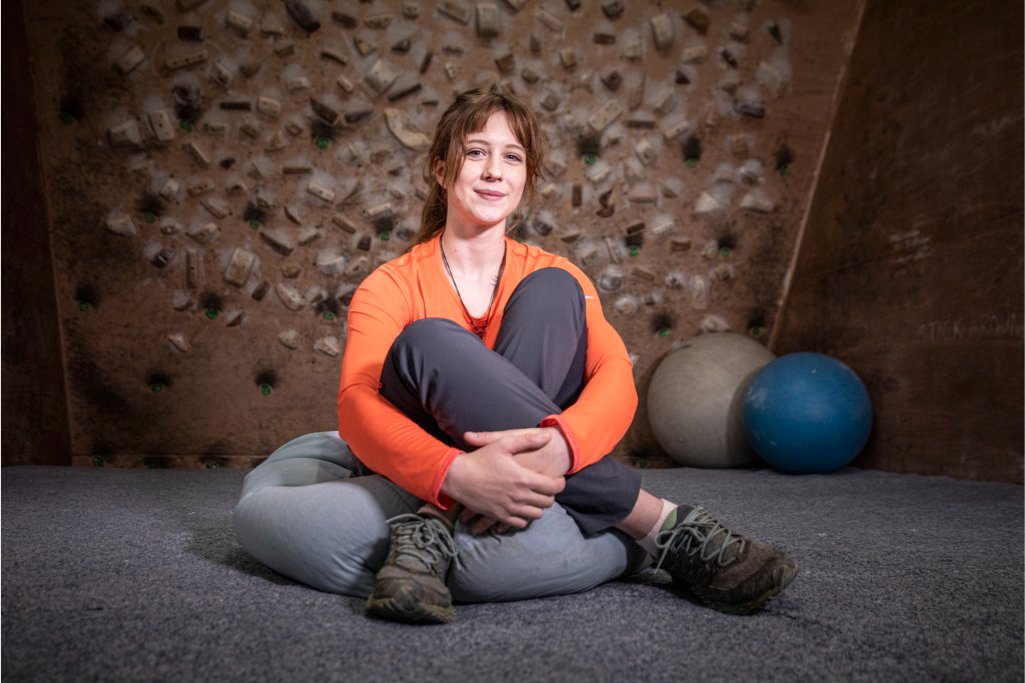 One of the most exciting young climbing talents on the scene, this is Anna’s first major expedition. She’s the youngest crew member, but also one of the lead climbers. 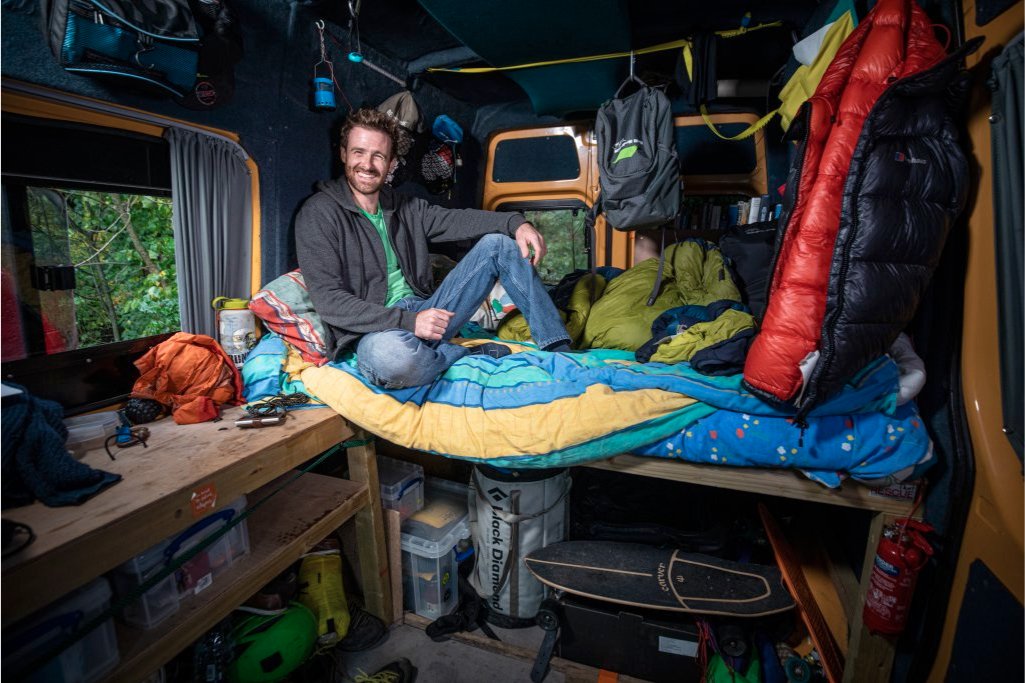 With vast experience as a canopy rigger in rainforest, Waldo brings unparalleled knowledge of complex rigging systems and described by Leo as ‘the fastest load carrying rope climber in the West’. 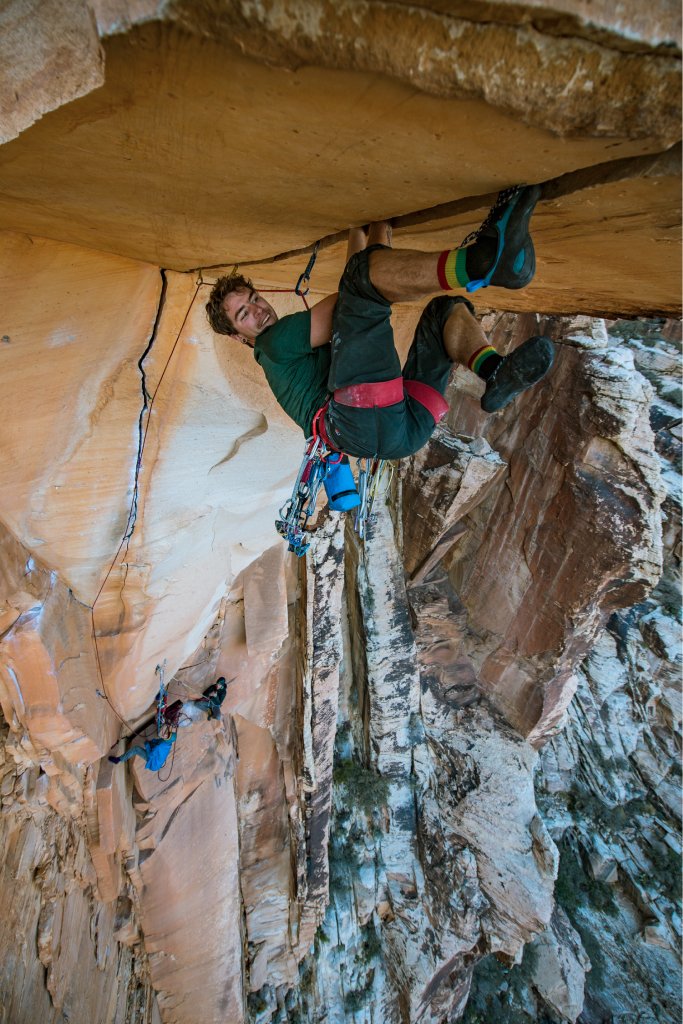 At the front of Arizona’s cutting edge hard trad scene, Wilson is one of the few people out there climbing 5.14 on trad… that’s totally word class. He’s joined Leo and Waldo on several previous trips and is a crucial member of the team.

The team will be joined by Matt Pycroft, 30 and Dan Howard, 31 from Coldhouse Collective Media Productions.  Matt and Dan will be filming the expedition as the adventure unfolds, and let’s be honest…. it’s going to be pretty hardcore!

Here’s an inside glimpse at just how much goes in to pulling off an expedition like this. We’ll give you a clue, there’s quite a bit to think about…. 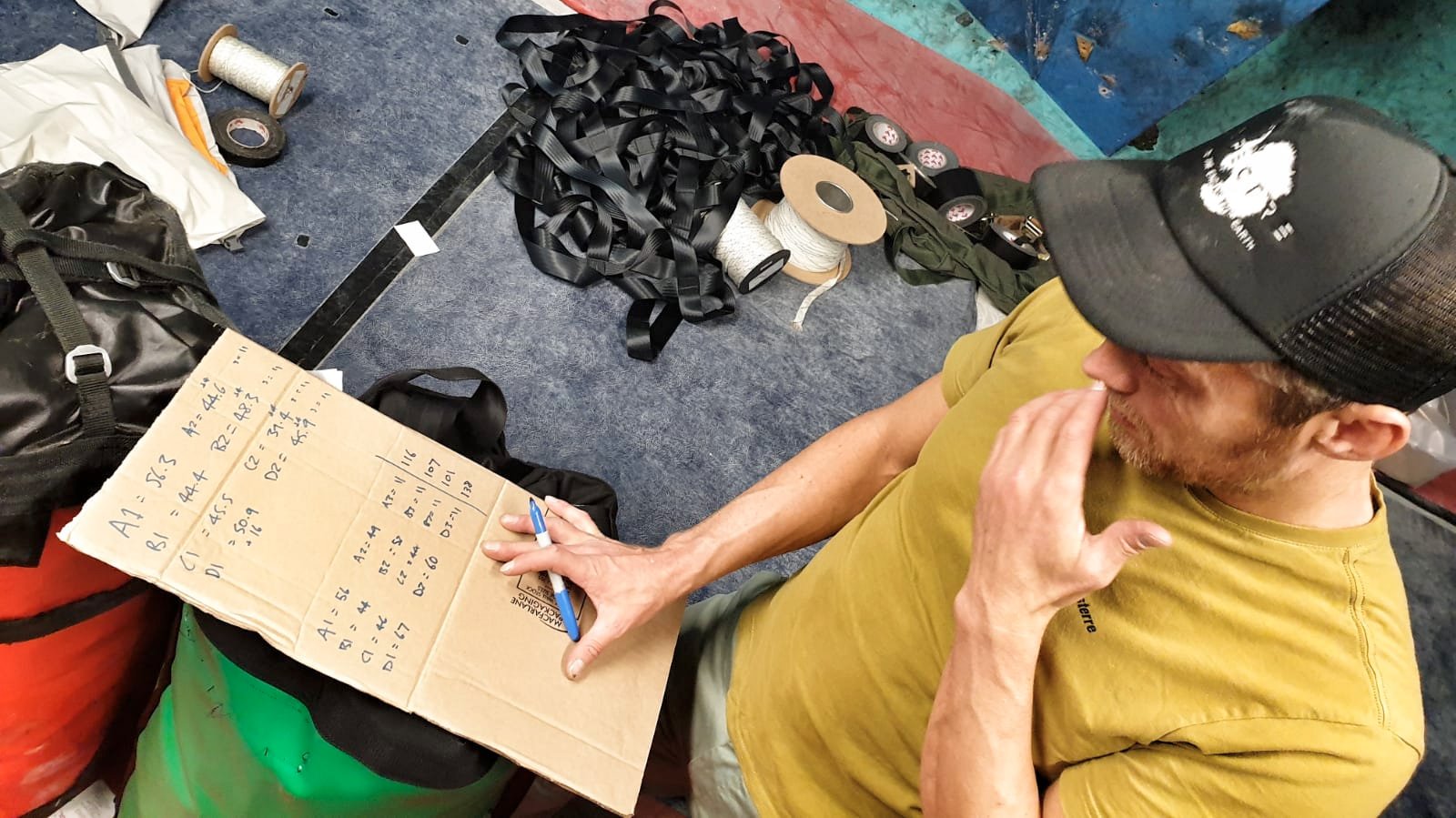 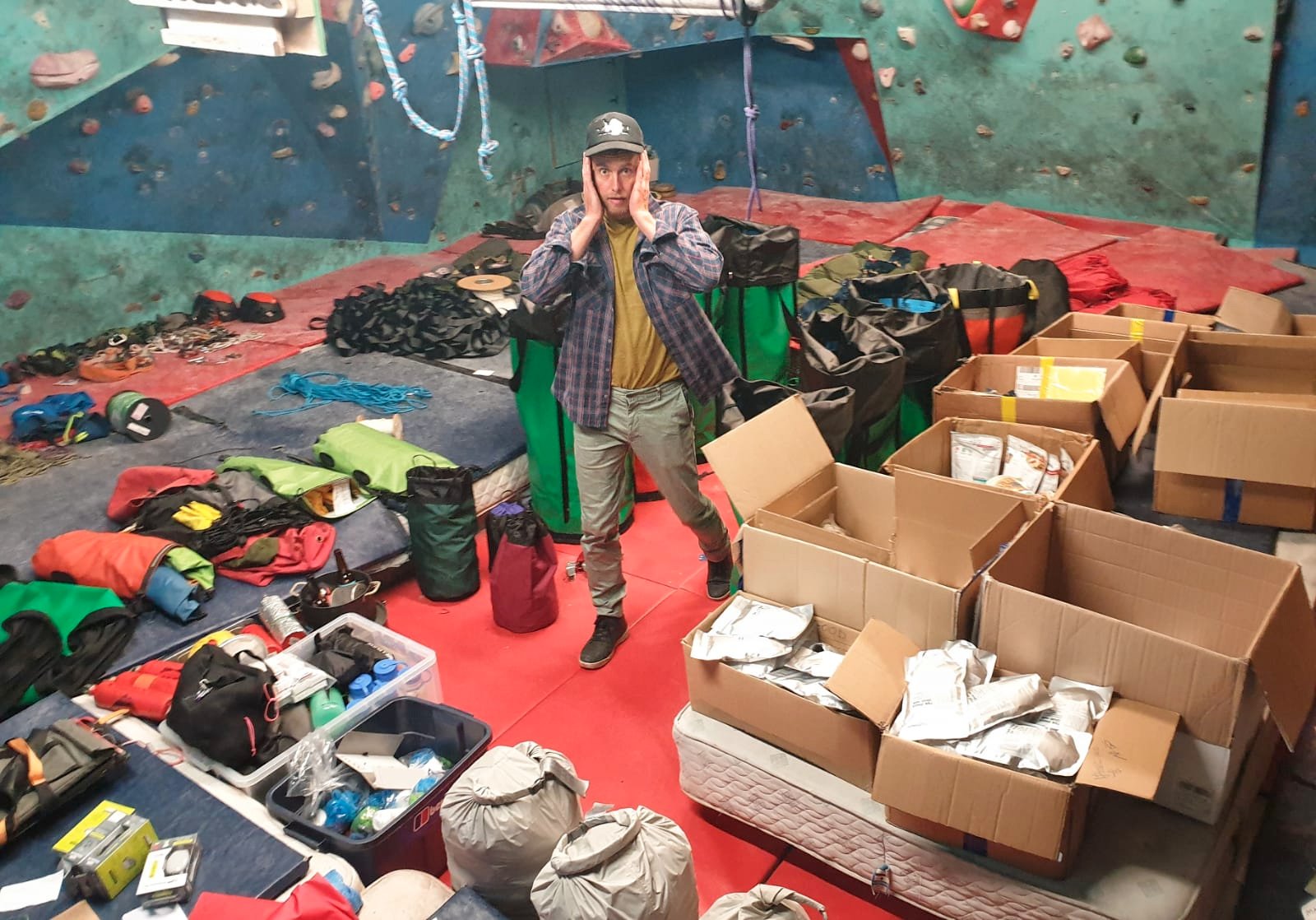 The team had A LOT of packing to do 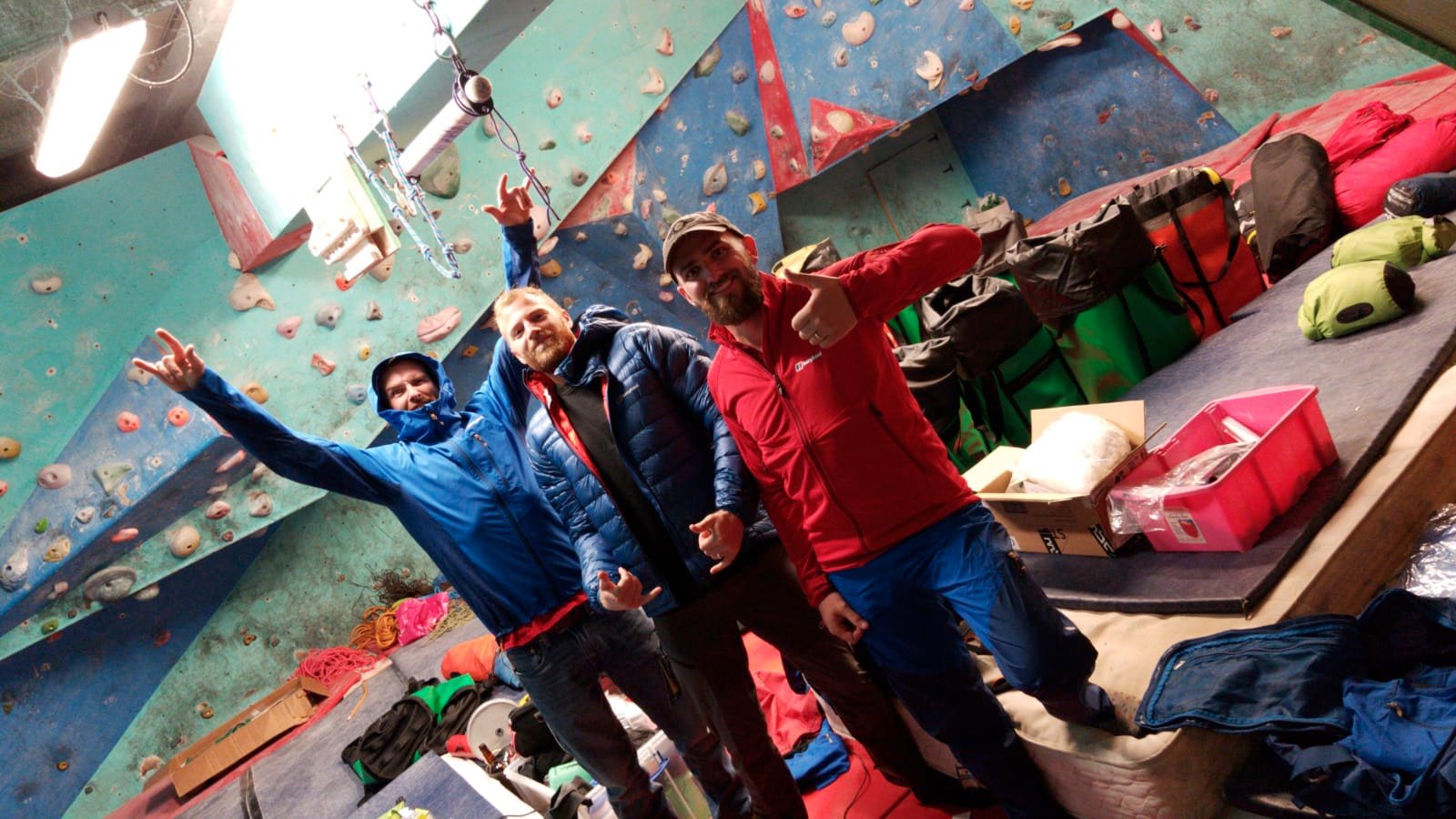 … so we’re pretty excited when it was all done and ready to go!

SOME OF THE KIT:

THE DATES FOR YOUR DIARY:

So, it’s pretty obvious that this is going to be an unreal expedition…. super challenging but hopefully incredibly rewarding too. We caught up with Leo before him and the team head off…

“In the climber’s eye there is nothing quite like the prow of Mt Roraima. Rising above Guyana’s pristine rainforest like the bow of a giant ship, twice the height of the Eiffel tower and with an approach hill taller than Ben Nevis, it creates its own weather, almost constantly shrouded in cloud. The 50km trek through untracked jungle presents a host of challenges including mosquitos, mud, venomous snakes, but brings with it a vibrancy of life often absent from climbing expeditions in high or cold regions.

“Once we’ve finally dealt with the logistics of the approach and get established on the wall above the jungle, I’m hoping we’re going to find some really high-quality quartzite, one of my favourite rock types. I saw Hamish’s film when I was a boy, not long after I started climbing. They had a pretty epic time and I remember thinking ‘one day…’ and here we are set to recreate their epic but with the added element of free climbing.

“I’m also really motivated to share the adventure with a young gun local to me in the Lakes, Anna. She reminds me of myself 20 years ago. Anna is simply psyched on hard trad with few of the complications of later life. I’ve been on more than my fair share of big trips since then and have learned a few tricks along the way which I’d like to pass on. Anna is really into the adventurous side of climbing – Roraima sits at the extreme end of that spectrum!”

Watch this space for regular updates from Mt Roraima as we’ll keep you up to speed on all things #RoraimaExpedition.

I Genuinely Don’t Know What I’d Do Without The…